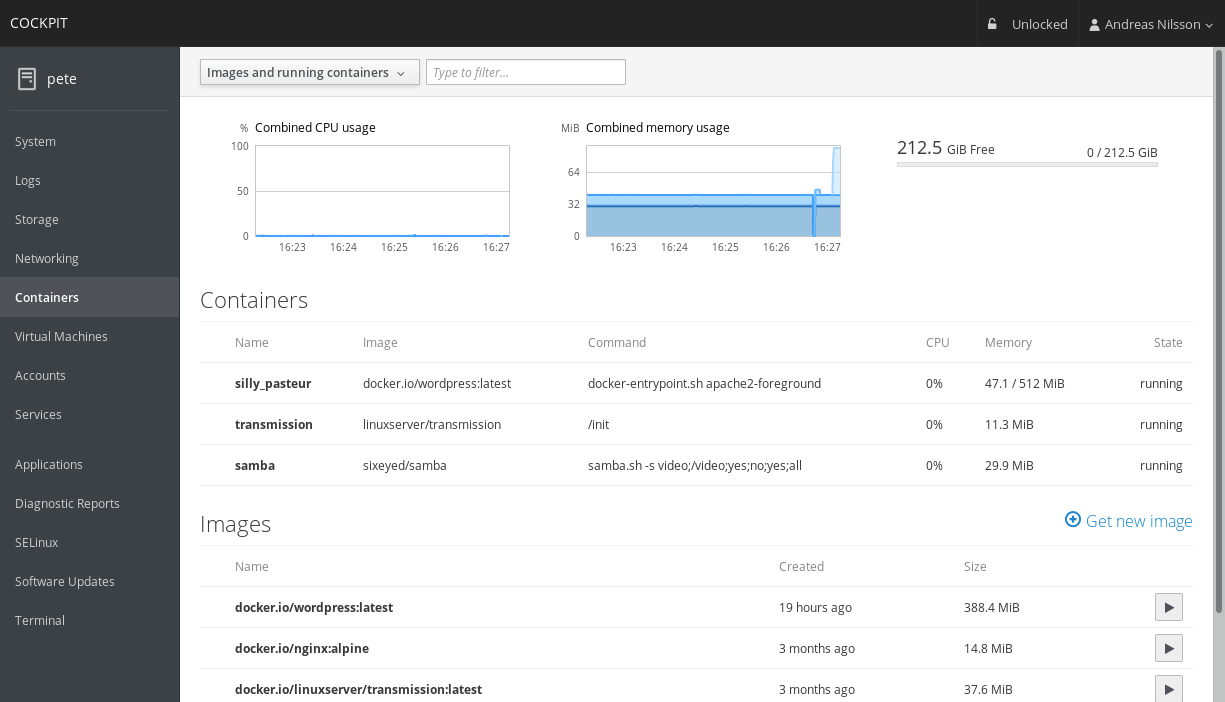 Install and Review Cockpit on Lubuntu 20.04

Views: 609 What is Cockpit? Cockpit is a Linux application that allows you to manage Linux itself via the web. As an example, you can see which applications are running or install updates without having to log in to the machine. It also allows you to connect to and control other machines. Why use it? […] 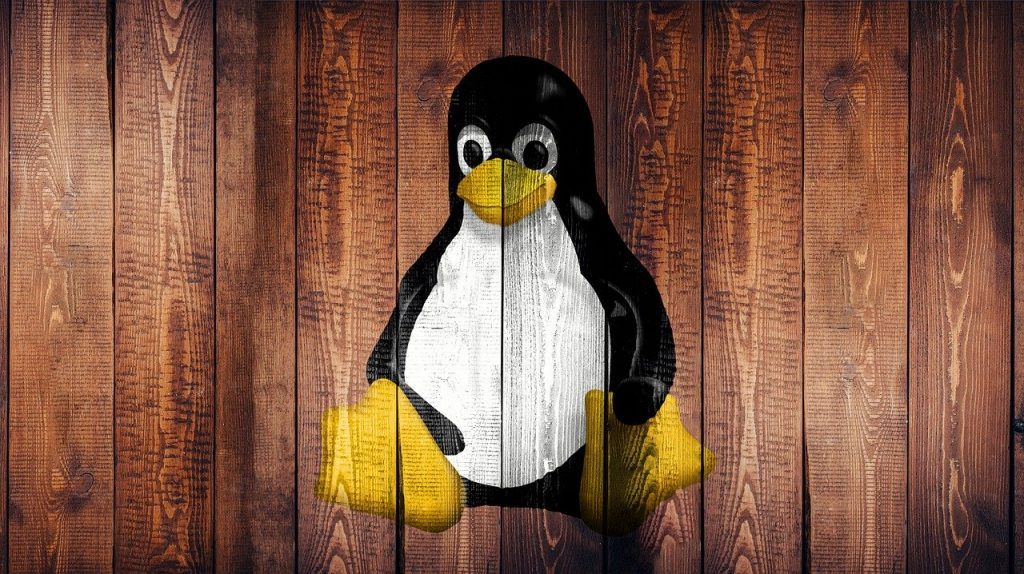 Views: 261 WARNING: NEVER USE THIS IF YOU DON’T KNOW WHAT YOU ARE DOING! Have you seen many Linux users wear T-shirts that say rm -rf *, this is not a coincidence if you do not know how to use this command you are like a potential monkey with a grenade. Therefore, just as there […]

How to change SSH port on Lubuntu 20.04 Linux

Views: 568 Why to change SSH port on Lubuntu 20.04 Linux? One of the most famous ports for brute force attacks is port 22 so it’s nice to be replaced by someone different. In this tutorial you will see how it changes from port 22 to port 77 in less than 60 seconds 🙂 How […]

How to find duplicate files in Linux? Help is here with the fdupes command!

Views: 466 Fdupes is a command line tool that allows you to find all duplicate files through the console. The advantage over using graphical tools like fslint is of course the speed. At the end of the day, there is nothing faster and more convenient than the Linux console. Why should we look for duplicate […]

How to Install or Remove Windows PowerShell in Ubuntu/Lubuntu Linux

Views: 878 What is PowerShell? PowerShell is a task automation and configuration management framework from Microsoft, consisting of a command-line shell and the associated scripting language. Initially a Windows component only, known as Windows PowerShell, it was made open-source and cross-platform on 18 August 2016 with the introduction of PowerShell Core. How to install We […] 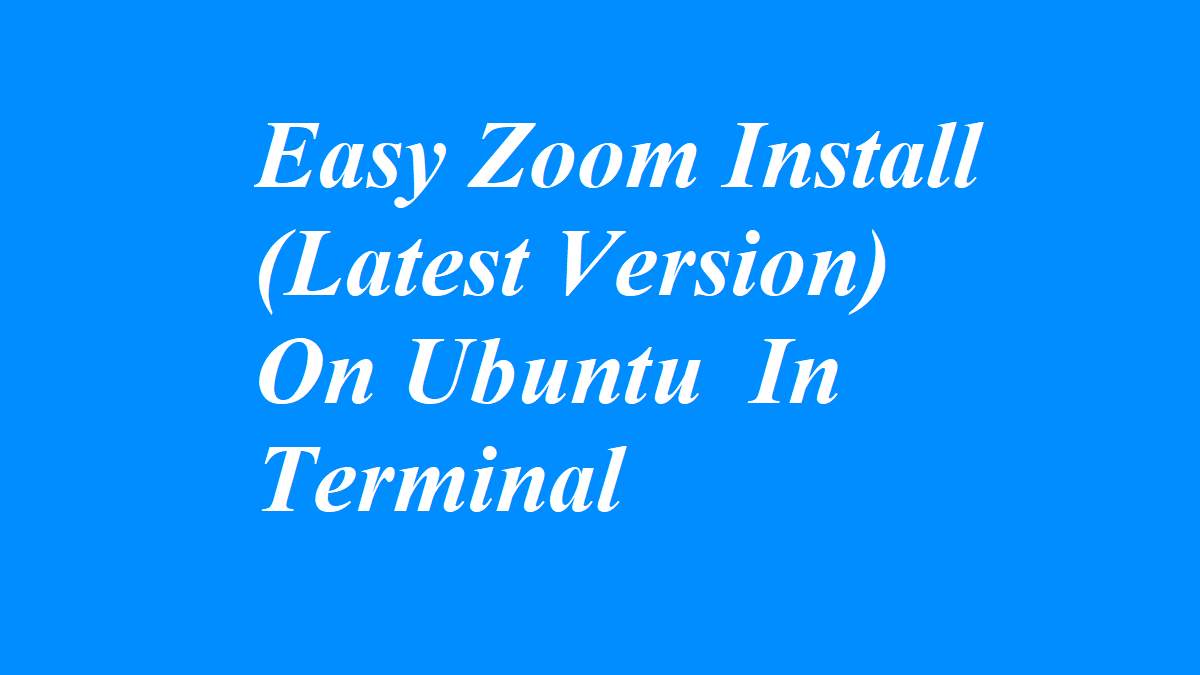 In this article we are going to install the latest version of the popular Zoom client in Ubuntu Linux using only the terminal ( a easy guide ). 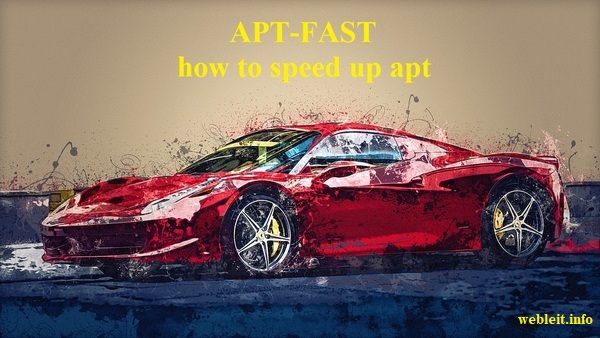 How to speed up apt downloads using apt-fast in ubuntu

Views: 285 Have you ever had to install a lot of updates? And does it take you a long time? Keeping our systems always up to date is important, but it’s also important to save time and optimize our work.Apt-fast is a script that allows each package to be pulled from multiple locations during its […] 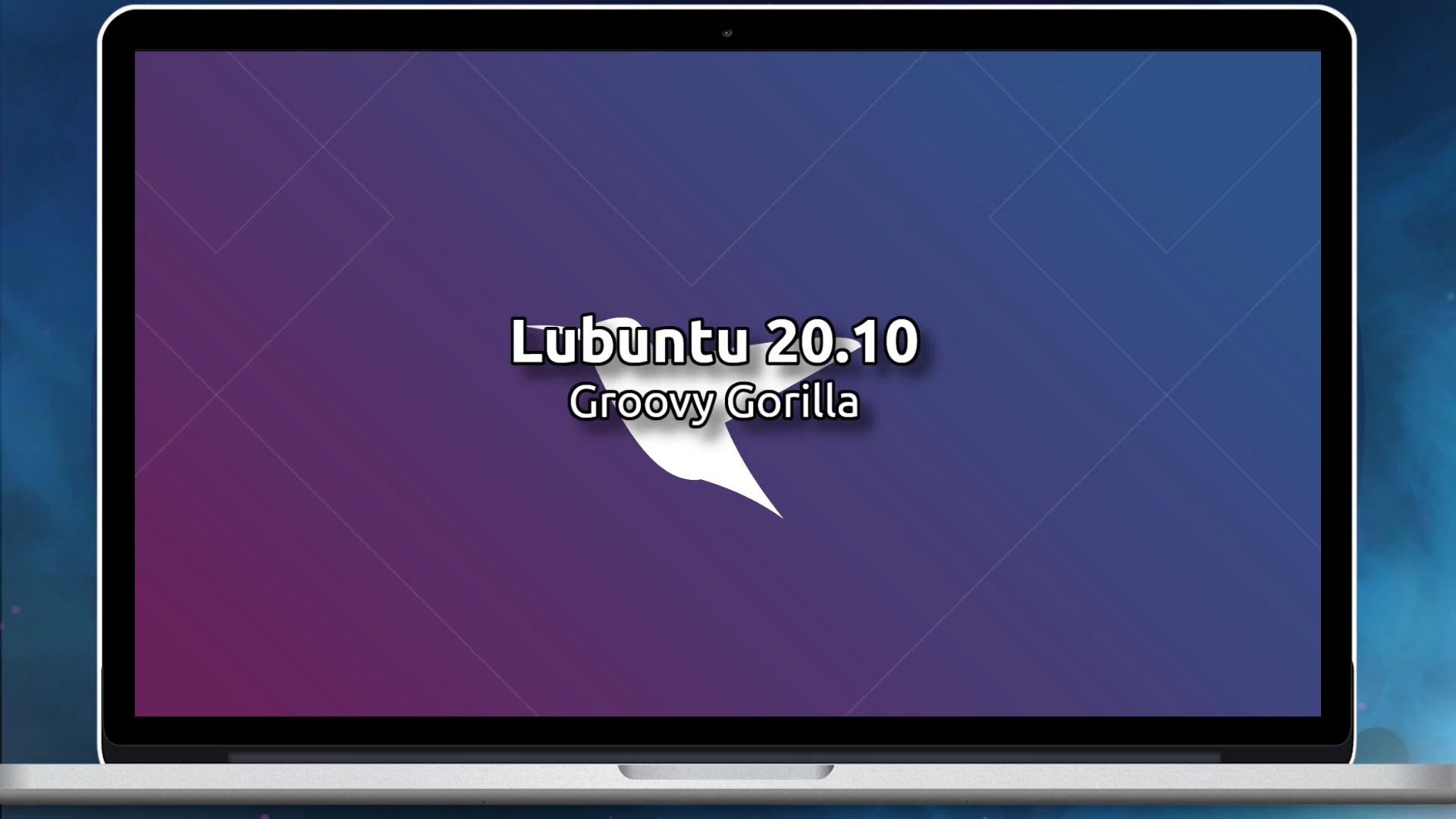 Views: 723 If you need a lite and fast Linux for your test in windows 10 – Lubuntu is definitely an option. What is lubuntu? Lubuntu is a fast and lightweight operating system with a clean and easy-to-use user interface. It is a Linux system, that uses the minimal desktop LXDE/LXQT, and a selection of […]

How to Disable USB ports, CD-ROM and Floppy drives in Ubuntu

Views: 632 In the company where I work, the employees often had to work from their homes during the pandemic. This necessitated the need to encrypt these laptops, and then to the question of how to stop all USB ports and CDs. In this article, we will look at some simple but effective methods to […] 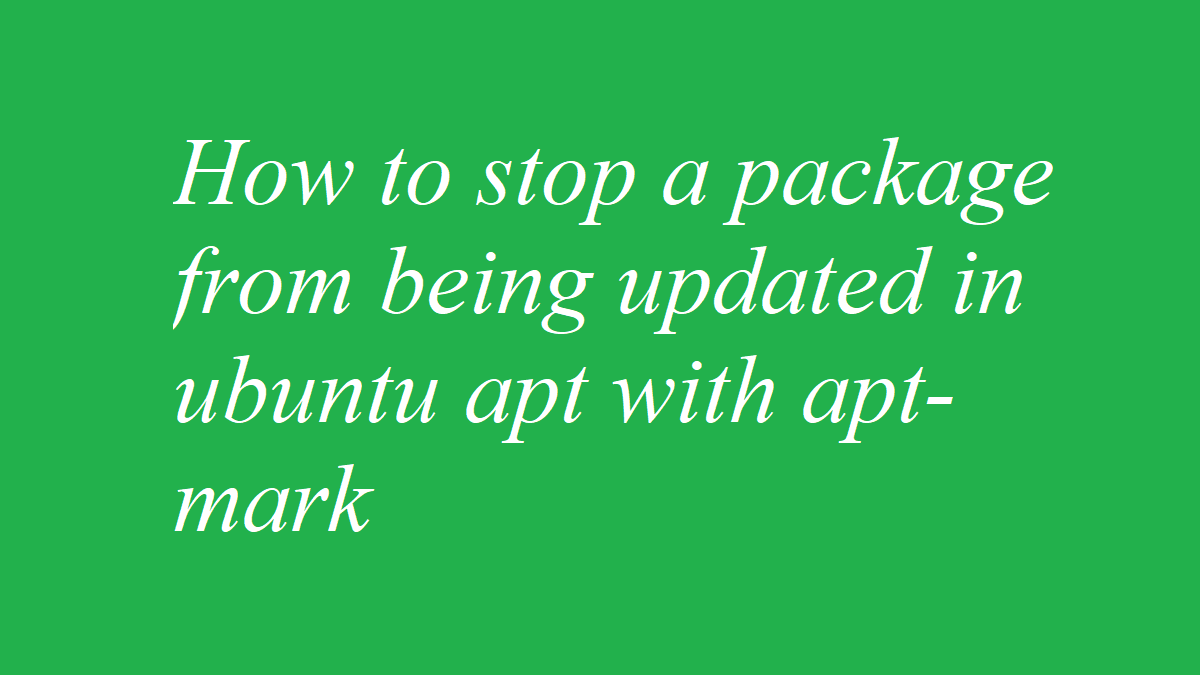 Views: 250 Apt-mark is a command line tool that can help you choose which applications to be updated disabled or halted. You can set various settings for a package, such asmarking a package as being automatically/manually installed or changing dpkg selections such as hold, install, deinstall and purge. For automatic and manual installation of packages […] 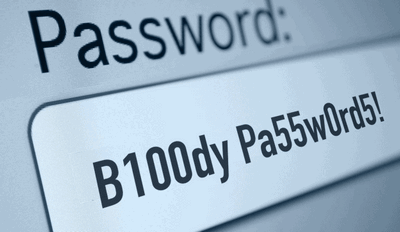 Views: 606 What is Crunch? Crunch is a great linux tool used for generating passwords. You can tell him what combination you need and it will generate it. If you need all the password combinations containing 6 digits and for example “abcde1234!” it will generate a file with all of them. The output from crunch […]

How To Install a Let’s Encrypt SSL Certbot for Apache and Ubuntu 20.04

Views: 710 Certbot is part of EFF’s effort to encrypt the entire Internet. Secure communication over the Web relies on HTTPS, which requires the use of a digital certificate that lets browsers verify the identity of web servers (e.g., is that really google.com?). Web servers obtain their certificates from trusted third parties called certificate authorities […]