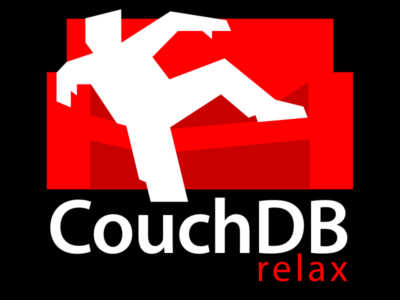 CouchDB is a free and an open source NOSQL database solution implemented in the concurrency-oriented language Erlang. It has a document-oriented NoSQL database architecture. It uses JSON to store data, JavaScript as its query language using MapReduce, and HTTP for an API. CouchDB implements a form of multi-version concurrency control, so it does not lock the database file during writes. You can use CouchDB in mobile devices for replication and synchronization.

A No SQL (originally referring to “non SQL” or “non relational”) database provides a mechanism for storage and retrieval of data that is modeled in means other than the tabular relations used in relational databases. Such databases have existed since the late 1960s, but did not obtain the “No SQL” moniker until a surge of popularity in the early twenty-first century, triggered by the needs of Web 2.0 companies such as Facebook, Google, and Amazon. No SQL databases are increasingly used in big data and real-time web applications. No SQL systems are also sometimes called “Not only SQL” to emphasize that they may support SQL-like query languages