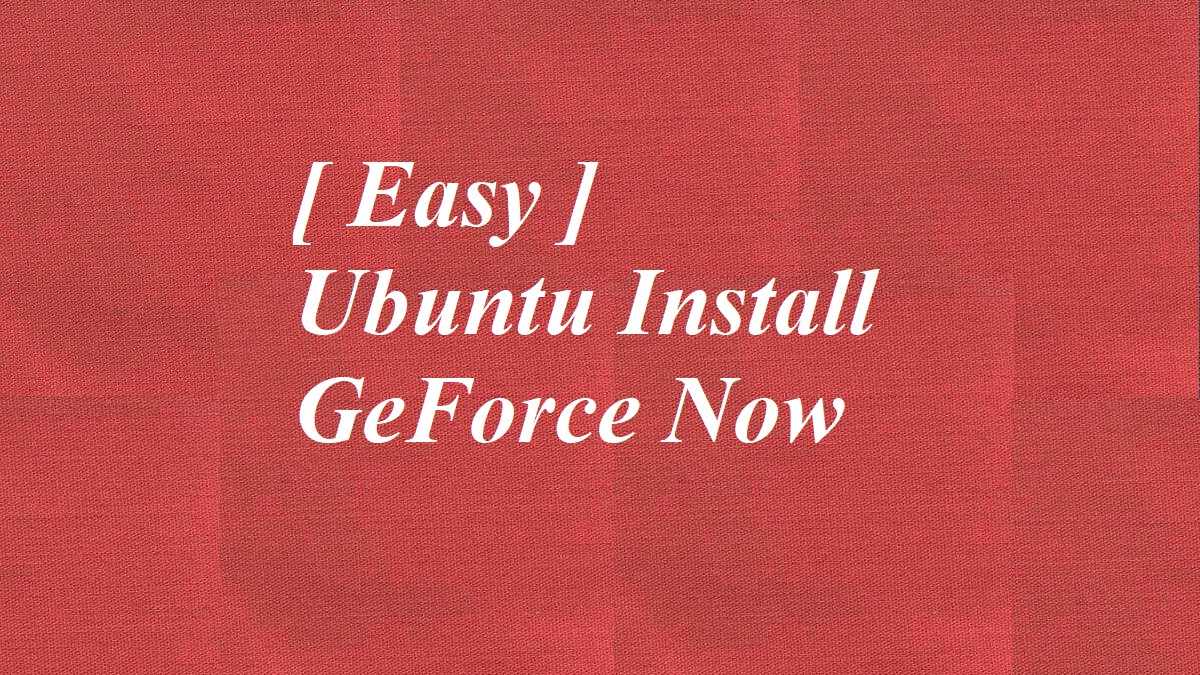 GeForce Now (stylized as GeForce NOW) is the brand used by Nvidia for its cloud gaming service. The Nvidia Shield version of GeForce Now, formerly known as Nvidia Grid, launched in beta in 2013, with Nvidia officially unveiling its name on September 30, 2015. The subscription service provided users with unlimited access to a library of games hosted on Nvidia servers for the life of the subscription, being delivered to subscribers through streaming video. Certain titles were also available via a “Buy & Play” model. This version was discontinued in 2019, and transitioned to a new version of the service that enabled Shield users to play their own games.

In January 2017, Nvidia unveiled GeForce Now clients for Windows and Macintosh computers, available in North America and Europe as a free beta. GeForce NOW lets users access a virtual computer, where they can install their existing games from existing digital distribution platforms, and play them remotely. As with the original Shield version, the virtual desktop is also streamed from Nvidia servers. An Android client was also introduced in 2019.

The service exited Beta and launched to the general public on February 4, 2020. It is available on Windows, macOS, Android, iOS, Shield TV and Chromebook devices. GeForce support for LG TVs running WebOS will be made available sometime in 2021.

GeForce Now consists of a network of servers based in data centers in North America and Europe, that host and serve the GeForce Now game library to members in those regions. On March 18th, 2021, NVIDIA announced that they will be opening a datacenter in Montreal, Canada, in addition to two datacenters in Australia through their partnership with Pentanet. The servers utilize Nvidia Tesla graphics cards, and can stream games at up to 1080p resolution at 60 frames per second (sometimes even 120 frames). Nvidia recommended a 50 Mbit/s internet connection for the 1080/60p stream, but the service can also stream at 720p/60p for 25 Mbit/s connections, 720/30p frames per second for connections higher than 10 Mbit/s, and use adaptive bitrate streaming to scale the quality based on bandwidth. The server-side hardware will be upgraded over time to improve the quality of the streams.

How to install or remove:

To install GeForce Now we are going to use snap package manager. Snap is a software packaging and deployment system developed by Canonical for operating systems that use the Linux kernel. The packages, called snaps, and the tool for using them, snapd, work across a range of Linux distributions and allow upstream software developers to distribute their applications directly to users. Snaps are self-contained applications running in a sandbox with mediated access to the host system.

In this article we reviewed installed and removed GeForce Now app on Ubuntu 21.04 Linux.