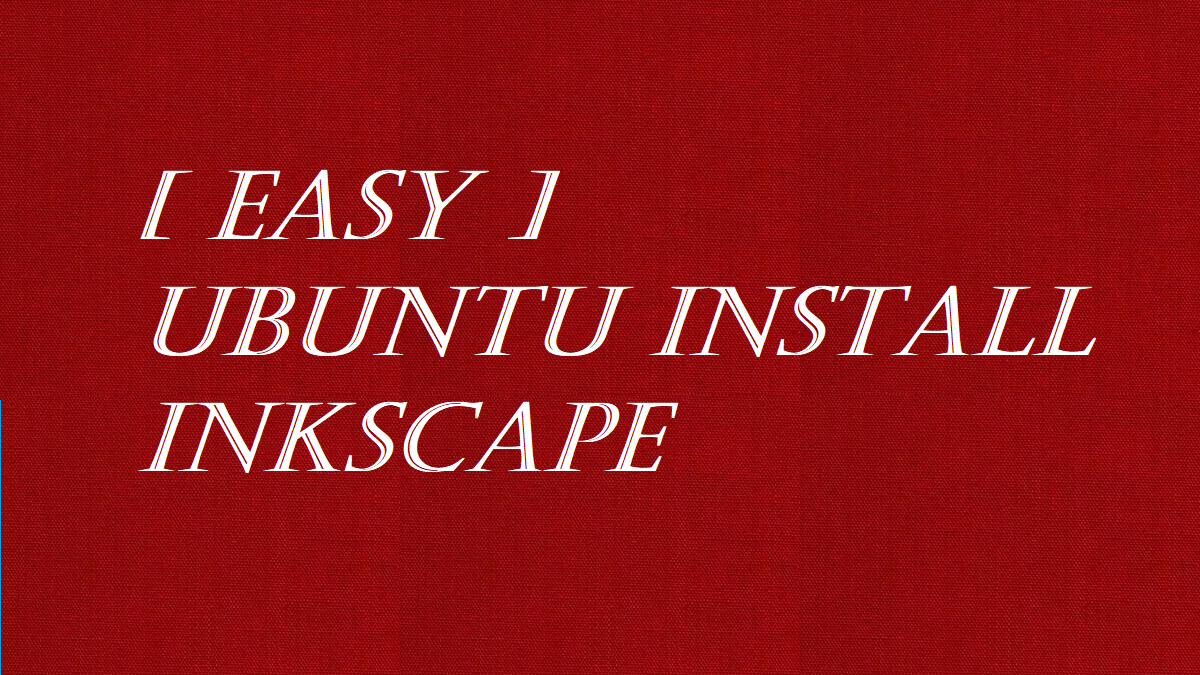 Inkscape is a free and open-source vector graphics editor used to create vector images, primarily in Scalable Vector Graphics (SVG) format. Other formats can be imported and exported.

Inkscape can render primitive vector shapes (e.g. rectangles, ellipses, polygons, arcs, spirals, stars and 3D boxes) and text. These objects may be filled with solid colors, patterns, radial or linear color gradients and their borders may be stroked, both with adjustable transparency. Embedding and optional tracing of raster graphics is also supported, enabling the editor to create vector graphics from photos and other raster sources. Created shapes can be further manipulated with transformations, such as moving, rotating, scaling and skewing.

Main features of Inkscape are:

How To Install or Remove Inkscape

To install Inkscape we are going to use snap package manager. Snap is a software packaging and deployment system developed by Canonical for operating systems that use the Linux kernel. The packages, called snaps, and the tool for using them, snapd, work across a range of Linux distributions and allow upstream software developers to distribute their applications directly to users. Snaps are self-contained applications running in a sandbox with mediated access to the host system.

In this article we reviewed installed and removed Inkscape app on Ubuntu 21.04 Linux.