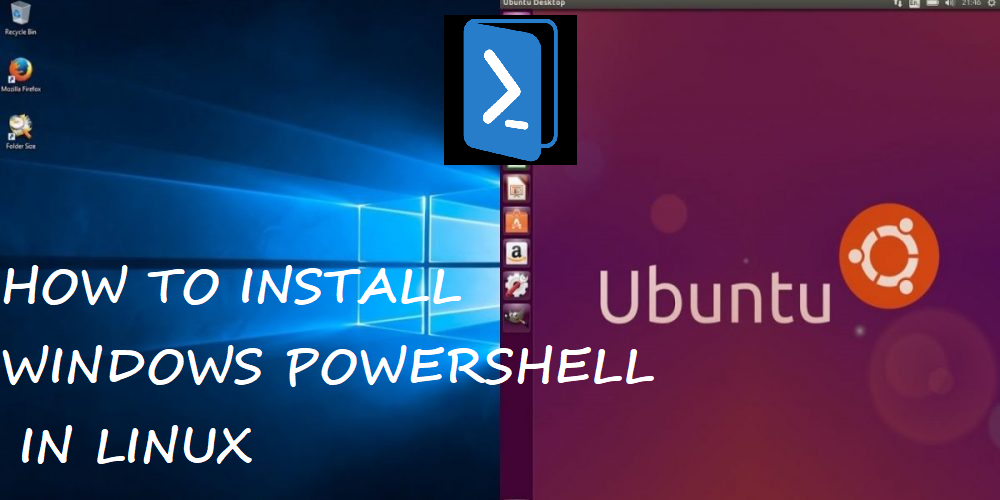 What is PowerShell? PowerShell is a task automation and configuration management framework from Microsoft, consisting of a command-line shell and the associated scripting language. Initially a Windows component only, known as Windows PowerShell, it was made open-source and cross-platform on 18 August 2016 with the introduction of PowerShell Core.

And if we need to remove PowerShell

Why to use PowerShell anyway?

Windows Power Shell is an application that specializes in Windows commands, but that doesn’t mean that some people wouldn’t have to use it while running Linux.