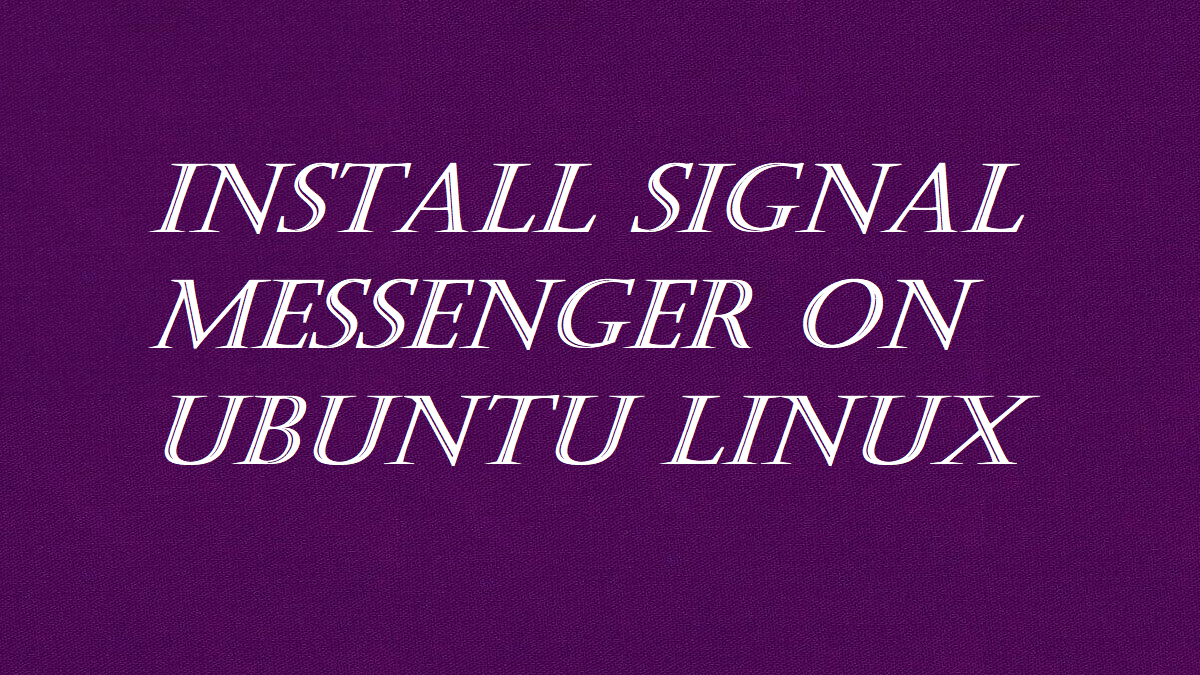 Signal is a cross-platform centralized encrypted messaging service developed by the Signal Technology Foundation and Signal Messenger LLC. Users can send one-to-one and group messages, which can include files, voice notes, images and videos. It can also be used to make one-to-one and group voice and video calls, and the Android version can optionally function as an SMS app.

Signal uses standard cellular telephone numbers as identifiers and secures all communications to other Signal users with end-to-end encryption. The apps include mechanisms by which users can independently verify the identity of their contacts and the integrity of the data channel.

Signal’s software is free and open-source. Its clients are published under the GPLv3 license, while the server code is published under the AGPLv3. The official Android app generally uses the proprietary Google Play Services (installed on most Android devices), though it is designed to still work without them installed. Signal also has an official client app for iOS and desktop apps for Windows, macOS and Linux (although registration requires an iOS or Android device).

How To Install or Remove Signal

To install Signal we are going to use snap package manager. Snap is a software packaging and deployment system developed by Canonical for operating systems that use the Linux kernel. The packages, called snaps, and the tool for using them, snapd, work across a range of Linux distributions and allow upstream software developers to distribute their applications directly to users. Snaps are self-contained applications running in a sandbox with mediated access to the host system.

In this article we reviewed installed and removed Signal app on Ubuntu 21.04 Linux.