How To Install Slack Messenger on Ubuntu Linux 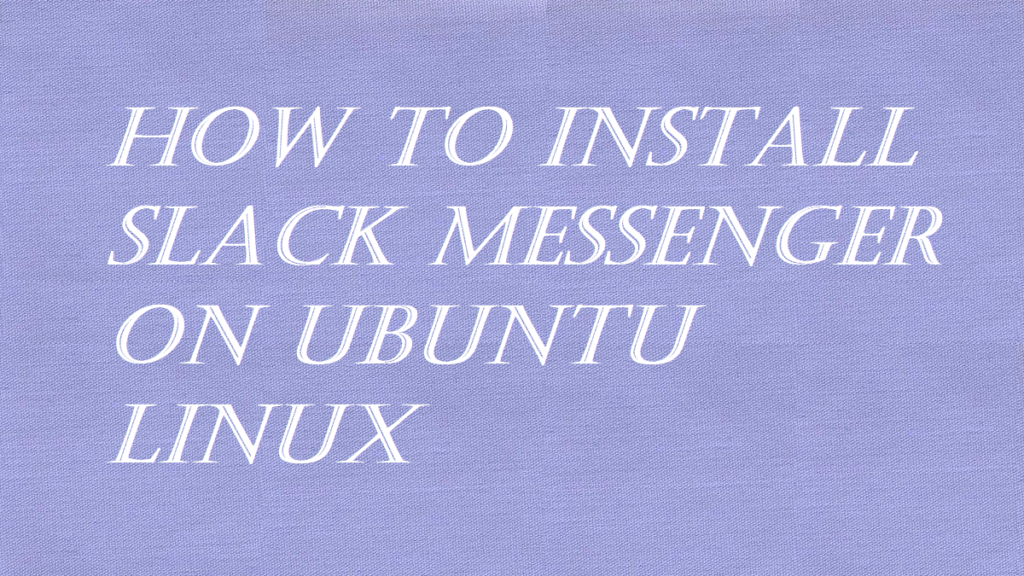 How to change the hostname in Ubuntu Linux 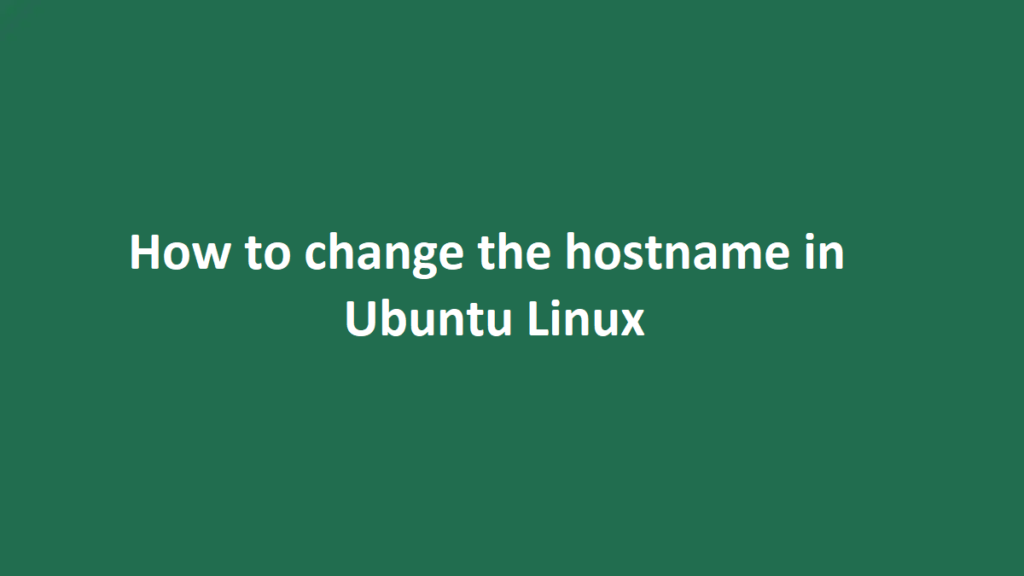 In this tutorial we will learn how to change the hostname of our ubuntu distribution What is a hostname? On a computer network, the host name is a label that is assigned to a device connected to a computer network and that is used to identify the device in various forms of electronic communication, such […]

Ubuntu How To Set A Static IP Via Terminal And GUI 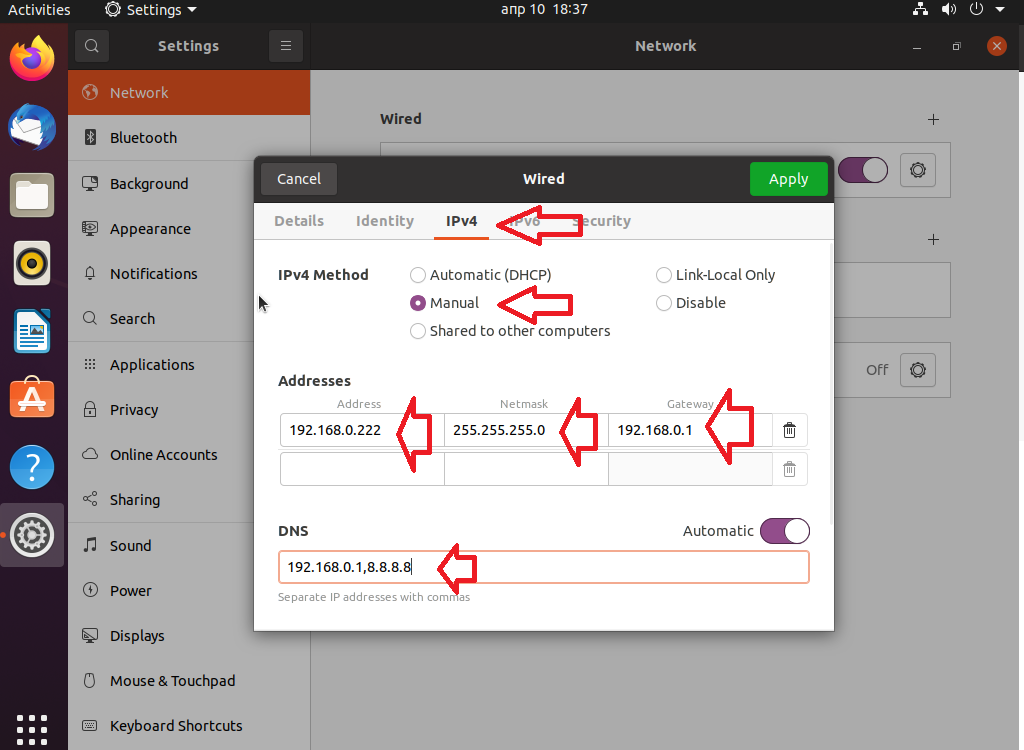 Why do we have to set a static IP address on our Ubuntu \ Debian Linux? The default IP address of your computer – whatever it is, is probably “dynamic”. This is mostly convenient, as network administrators do not have to go through the hassle of creating individual IP addresses for each computer on their […] 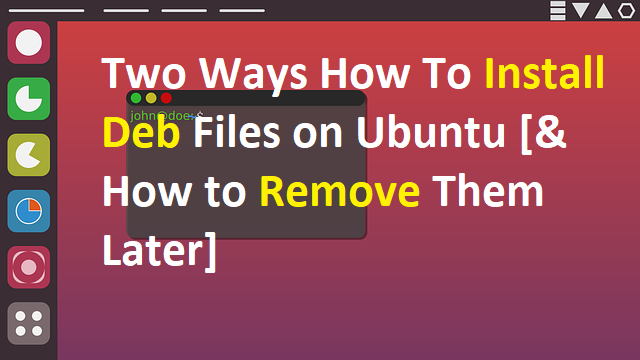 How To Install And Uninstall Spotify In Ubuntu 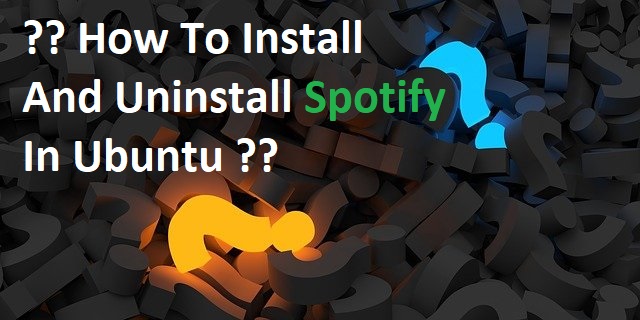 In this 60 second tutorial We are going to install and uninstall Spotify. What is spotify? Spotify Technology S.A is a Luxembourg-based holding company who owns Spotify AB , a Swedish audio streaming and media services provider, founded in 2006 by Daniel Ek. Spotify is headquartered in Stockholm, Sweden, with offices in 17 different countries […]