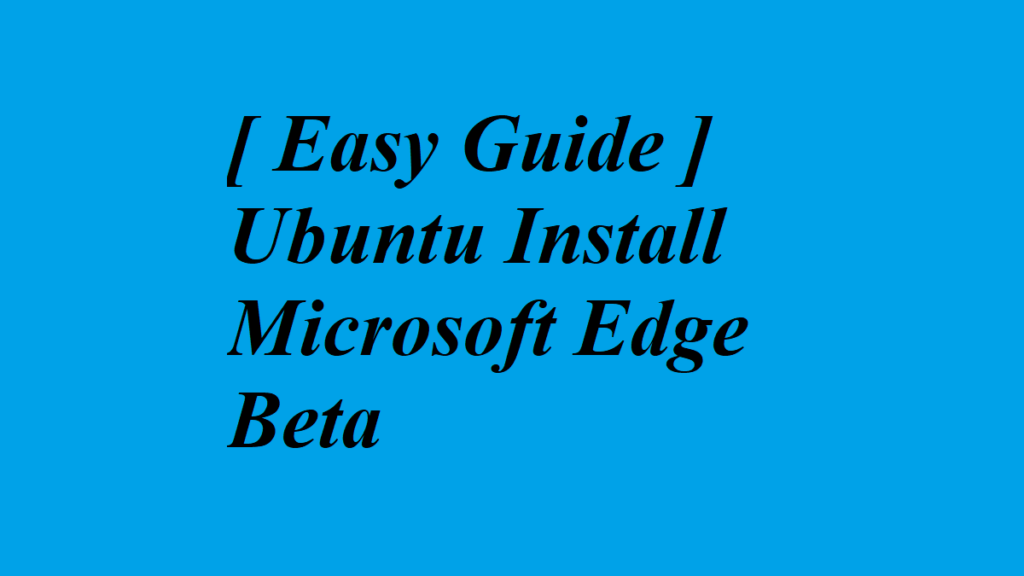 A simple and easy guide explaining how to install the new Microsoft Edge Browser in Linux using the terminal with a quick review of the software.

How to install Ansible on Ubuntu Server 21.04

What Is Ansible? Ansible is an open-source software provisioning, configuration management, and application-deployment tool enabling infrastructure as code. It runs on many Unix-like systems, and can configure both Unix-like systems as well as Microsoft Windows. It includes its own declarative language to describe system configuration. Ansible was written by Michael DeHaan and acquired by Red Hat in 2015. Ansible is agentless, temporarily connecting remotely via SSH or Windows Remote Management (allowing remote PowerShell execution) to do its tasks. […] 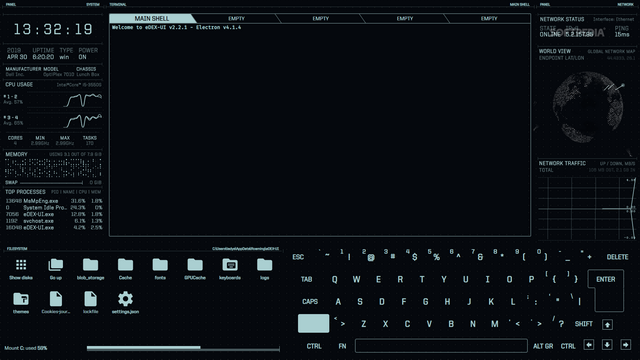 eDEX-UI Terminal is a fullscreen, cross-platform terminal emulator and system monitor that looks and feels like a sci-fi computer interface.

How To Install And Uninstall Spotify In Ubuntu

In this 60 second tutorial We are going to install and uninstall Spotify. What is spotify? Spotify Technology S.A is a Luxembourg-based holding company who owns Spotify AB , a Swedish audio streaming and media services provider, founded in 2006 by Daniel Ek. Spotify is headquartered in Stockholm, Sweden, with offices in 17 different countries […]