In this topic we will check the architecture of our operating system. Whether we use 32 bit architecture or 64 bit, using the gui and the terminal.

Audacity is an easy-to-use, multi-track audio editor and recorder for Windows, macOS, GNU/Linux and other operating systems. 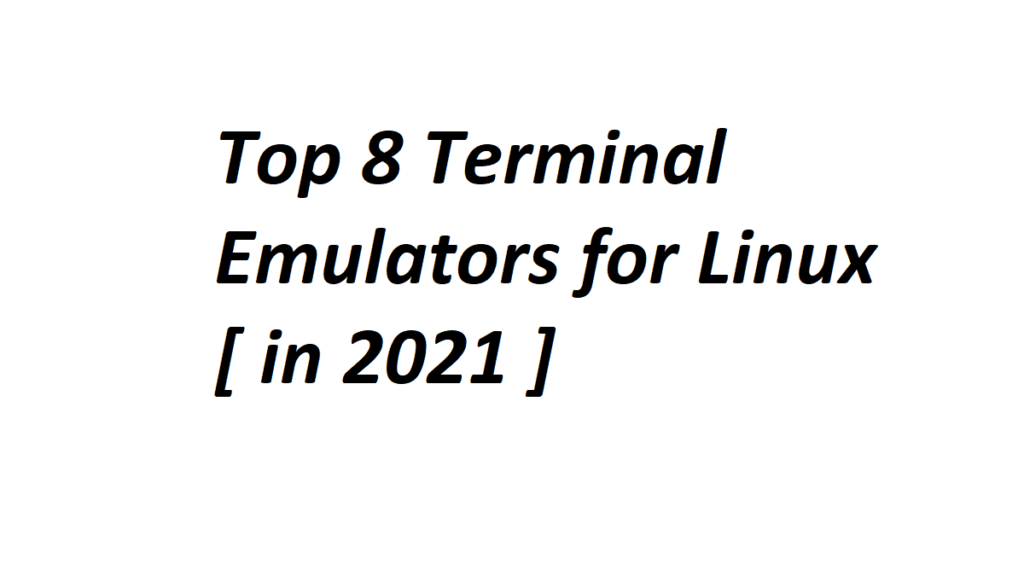 In this article we are going to check out which are the eight best terminal emulators for Linux you can find. Also we check one retro terminal.

How to install NetBeans in Ubuntu 21.04 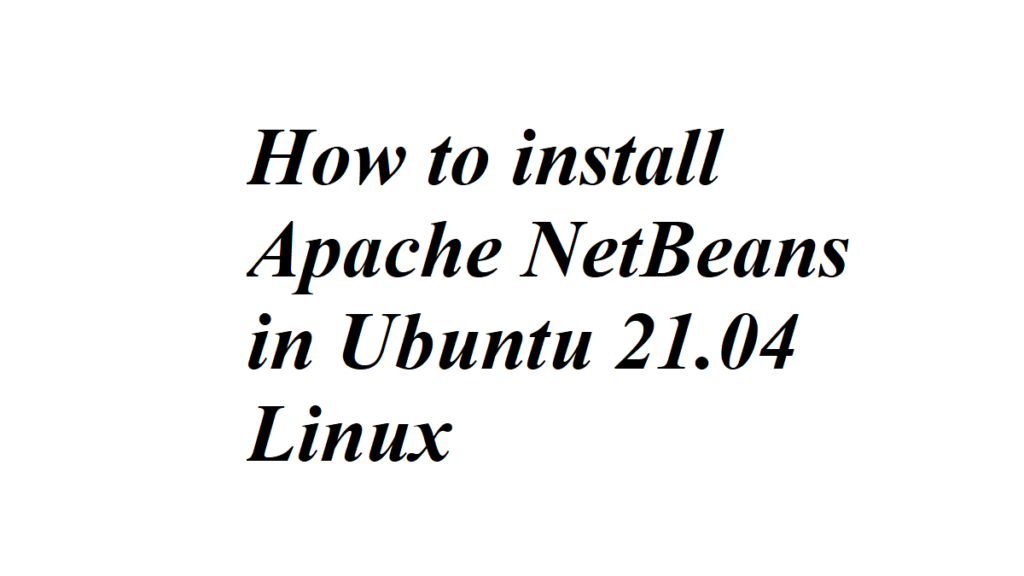 In this article we are going to install Apache NetBeans in Ubuntu 21.04 Linux using the terminal or the normal software center…

How to install Ansible on Ubuntu Server 21.04

What Is Ansible? Ansible is an open-source software provisioning, configuration management, and application-deployment tool enabling infrastructure as code. It runs on many Unix-like systems, and can configure both Unix-like systems as well as Microsoft Windows. It includes its own declarative language to describe system configuration. Ansible was written by Michael DeHaan and acquired by Red Hat in 2015. Ansible is agentless, temporarily connecting remotely via SSH or Windows Remote Management (allowing remote PowerShell execution) to do its tasks. […]

Introducing 21.04 Hirsute Hippo Things are starting to get serious. Development of a version of Ubuntu takes six months and begins immediately after the launch of the previous installment. Thus, that of Hirsute Hippo began in late October, but the first Daily Builds were practically Focal Fossa, on which they would add the news. In […]

How to install XAMPP in Ubuntu \ Lubuntu Linux 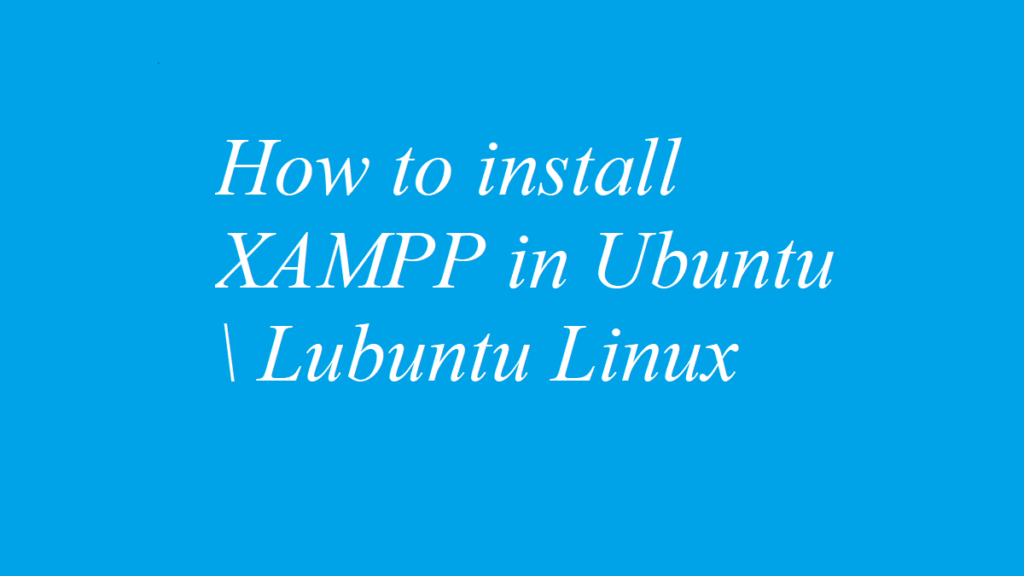 This is a simple tutorial on how to install XAMPP on our Linux machine. XAMPP is the most popular PHP development environment. XAMPP is a completely free, easy to install Apache distribution containing MariaDB, PHP, and Perl. Website to download XAMPP Commands: A simple video on how to install: We hope you enjoyed this article. if that is so […]

The SSH banner is used to add a warning to the connection, when a user connects to your SSH he well see a message.